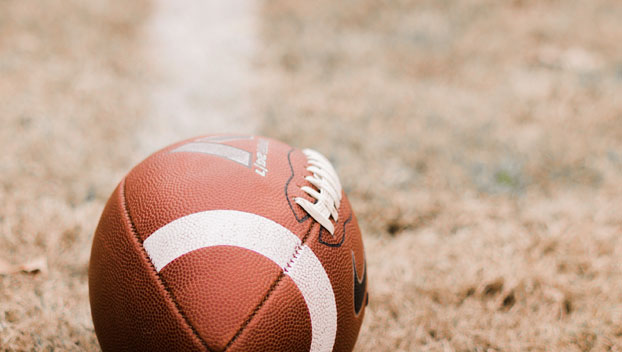 Phil Campbell will travel to Clements this week with the playoffs on the line.

The Bobcats passed their first big test to earn a play–off spot this past week with a statement win over Colbert Heights. The Clements Colts have struggled this year, going 2-7; they lost badly this past week to Colbert County, 75-38, but beat Elkmont the week before, 46-18.

The Tigers are coming off a huge win over Tanner this past week.

Hatton is having a strong season with a 6-2 record. The Hornets lost to Lexington this past week, 48-14, but they had won their two previous games, beating Tanner 50-13 and Sheffield 60-34.

Red Bay and Hatton have met 41 times, with the Tigers holding a 31-10 record. The two teams have met 24 straight times, and Red Bay has won 23 of those.

The only loss in those 24 straight years, however, came this past year, when the Tigers lost 16-14.

This is another October treat. Russellville gets a rematch with the team that eliminated the Golden Tigers from the playoffs this past year, Fairview. The Golden Tigers lost to Fairview 35-21 in the second round of the playoffs in 2021. This year the stakes are for the top seed in the region.

Fairview is 7-1 and undefeated in region play, like the Golden Tigers.

The Aggies can score. They have scored 40 or more points in eight of their games this year. Their last three games were easy wins over Ardmore, Brewer and Lawrence County.

This past year’s meeting was the first time Russellville and Fairview had ever met.

Friday Tharptown will play a new region opponent the Wildcats have never faced before – the Falkville Blue Devils. Falkville is 1-2 in the past three games, losing to Lexington and Addison. The Blue Devils’ lone win was against Red Bay, 28-6. The Wildcats will travel to Falkville.

Vina gets the lone home game this week in the county, hosting Hackleburg. This is Vina’s longest–running series.

Vina and Hackleburg have played each other 69 times; Vina has won nine of those games.

The Panthers won their past three games rather easily, against Waterloo, Philips and Shoals Christian. Hackleburg beat Vina 44-20 in 2021.